[SUBJECT] In philosophy, the subject is a creature that has an innate consciousness or unique recognition that observes the object. The subject is a observer and the object will be observed. In this performance, the subject was of major importance; In this regard, the radiation of the light source instead of the object, changed to the subject, so that the object will sit on the sight of the subject; This has made it difficult for the audience to see, and, in addition to diminishing visibility, the heat from the projectors is less than the audience’s tolerance. This position’s inversion was important for the experience of space and conditions, both from the viewer’s point of view and performers. As with other Baramant performances, this performance was in linge with the group’s thinking and was based on interactive performances (between musicians and audiences), which was held on 16th of August, 2018. 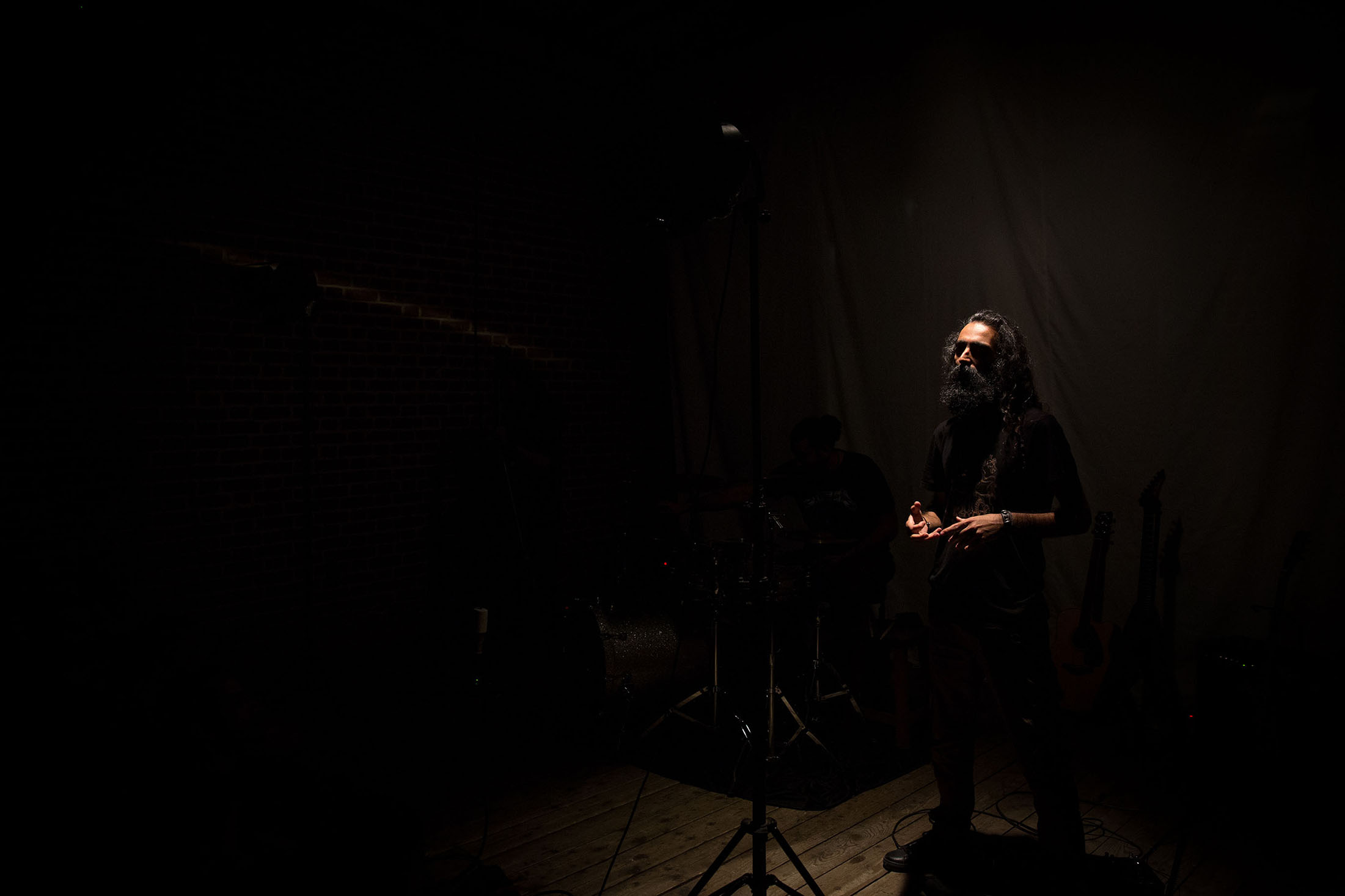 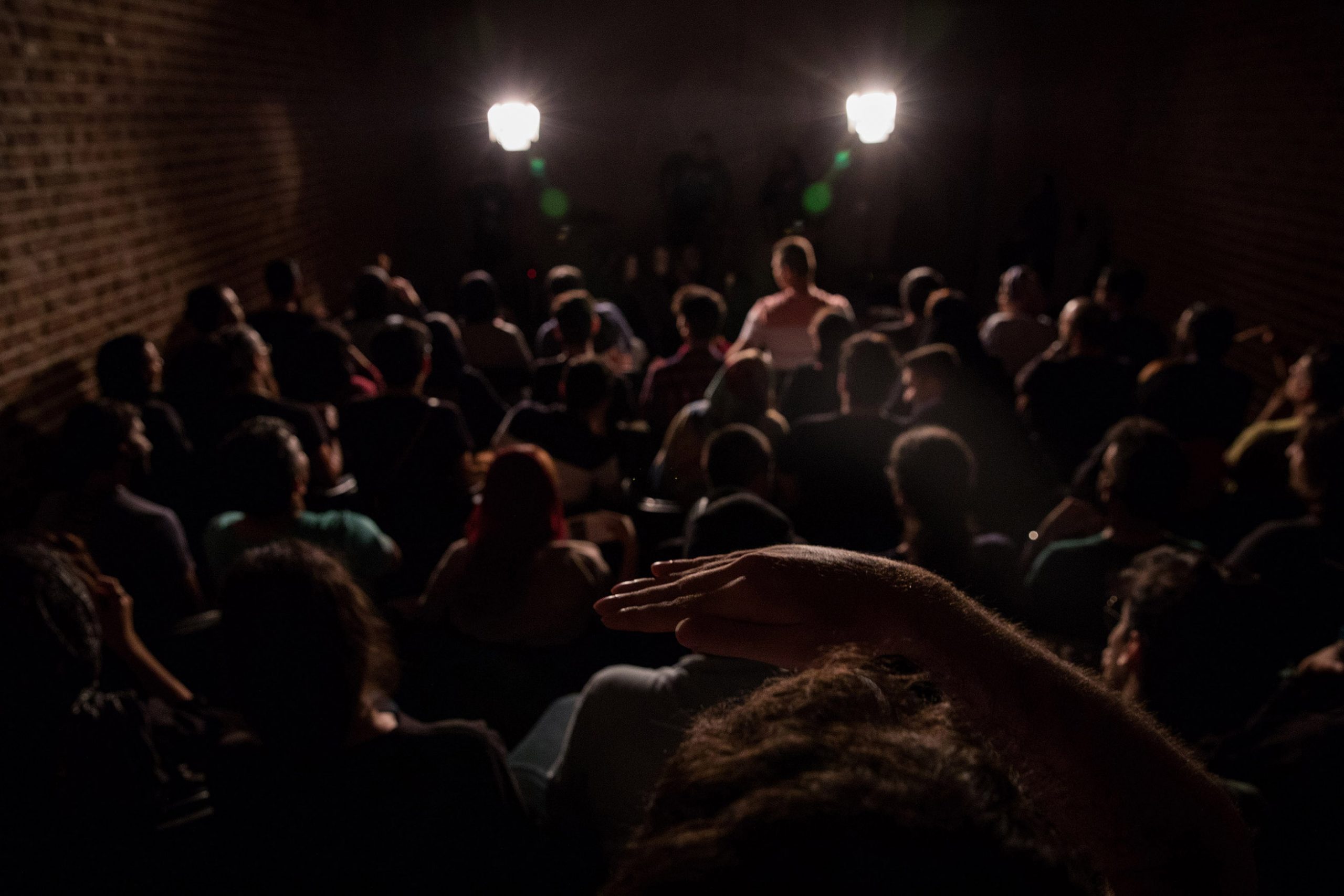 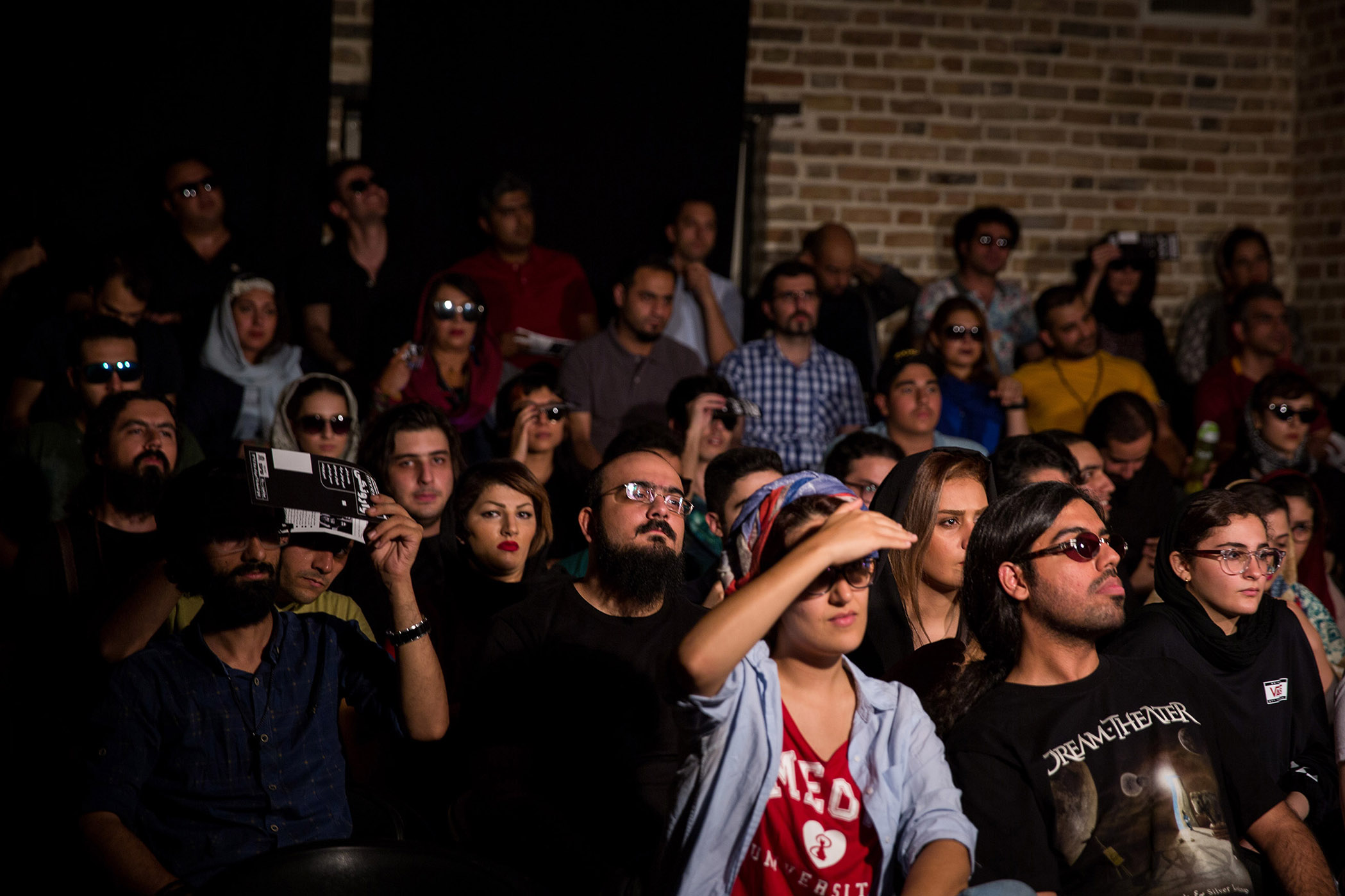 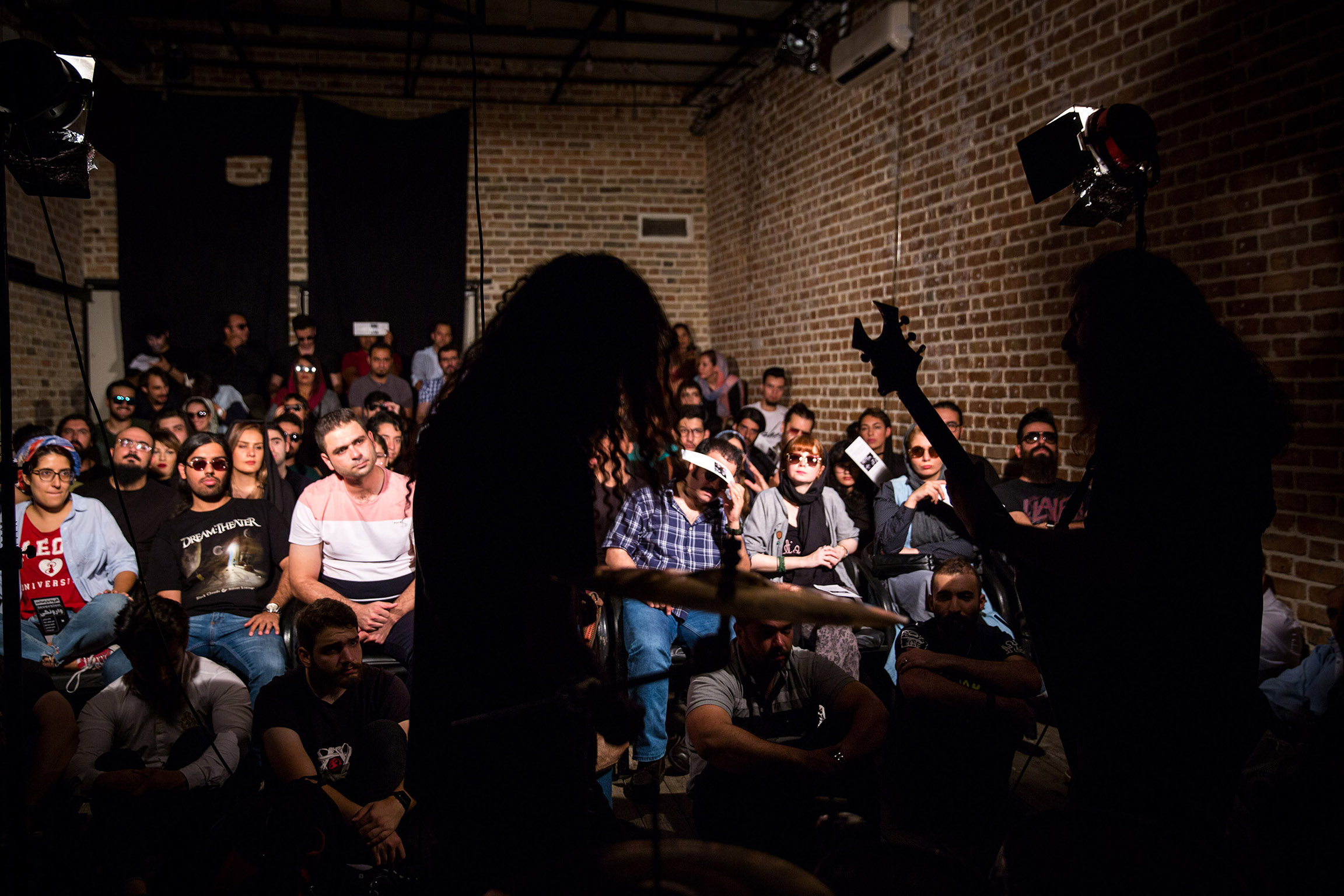 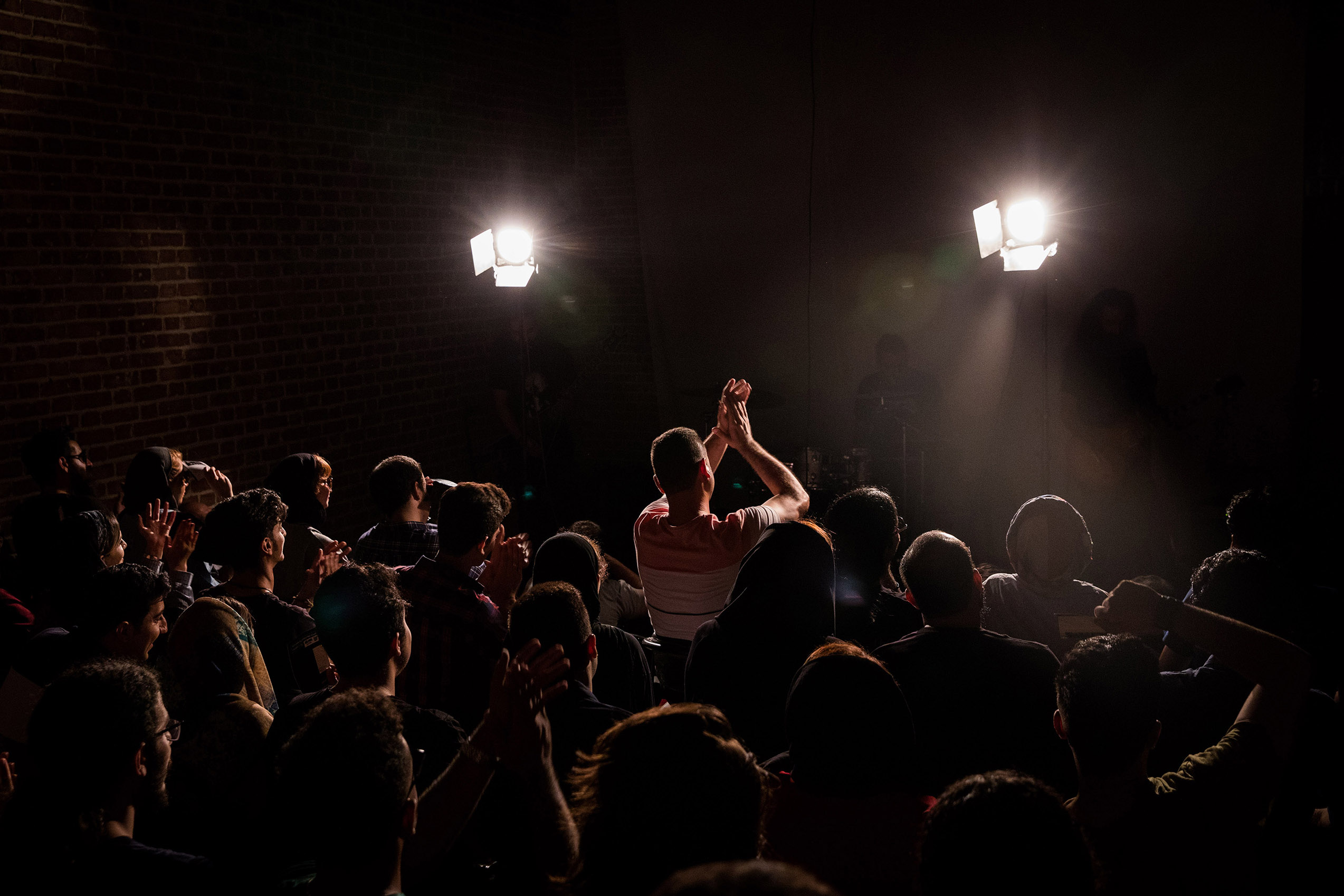 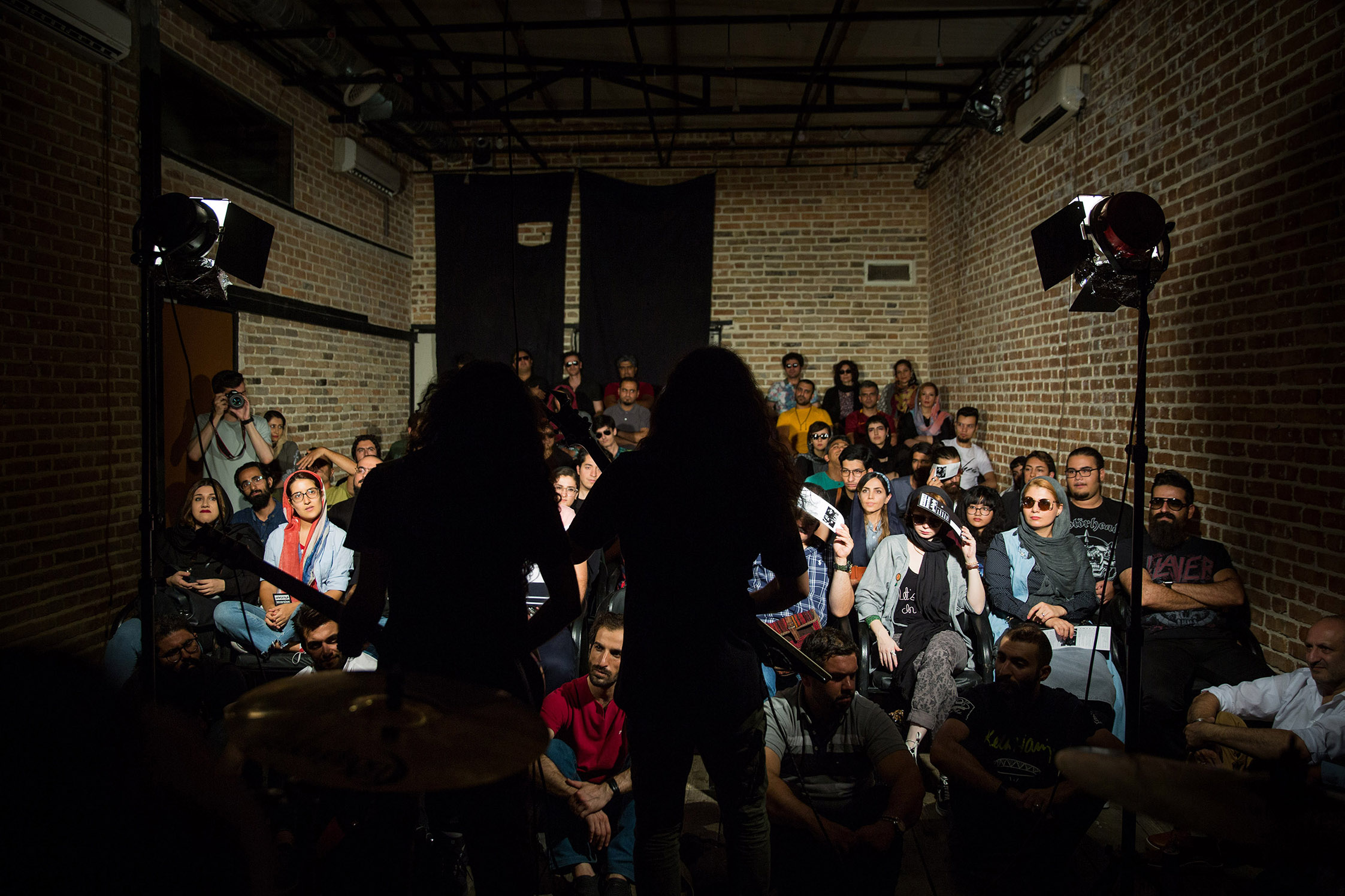 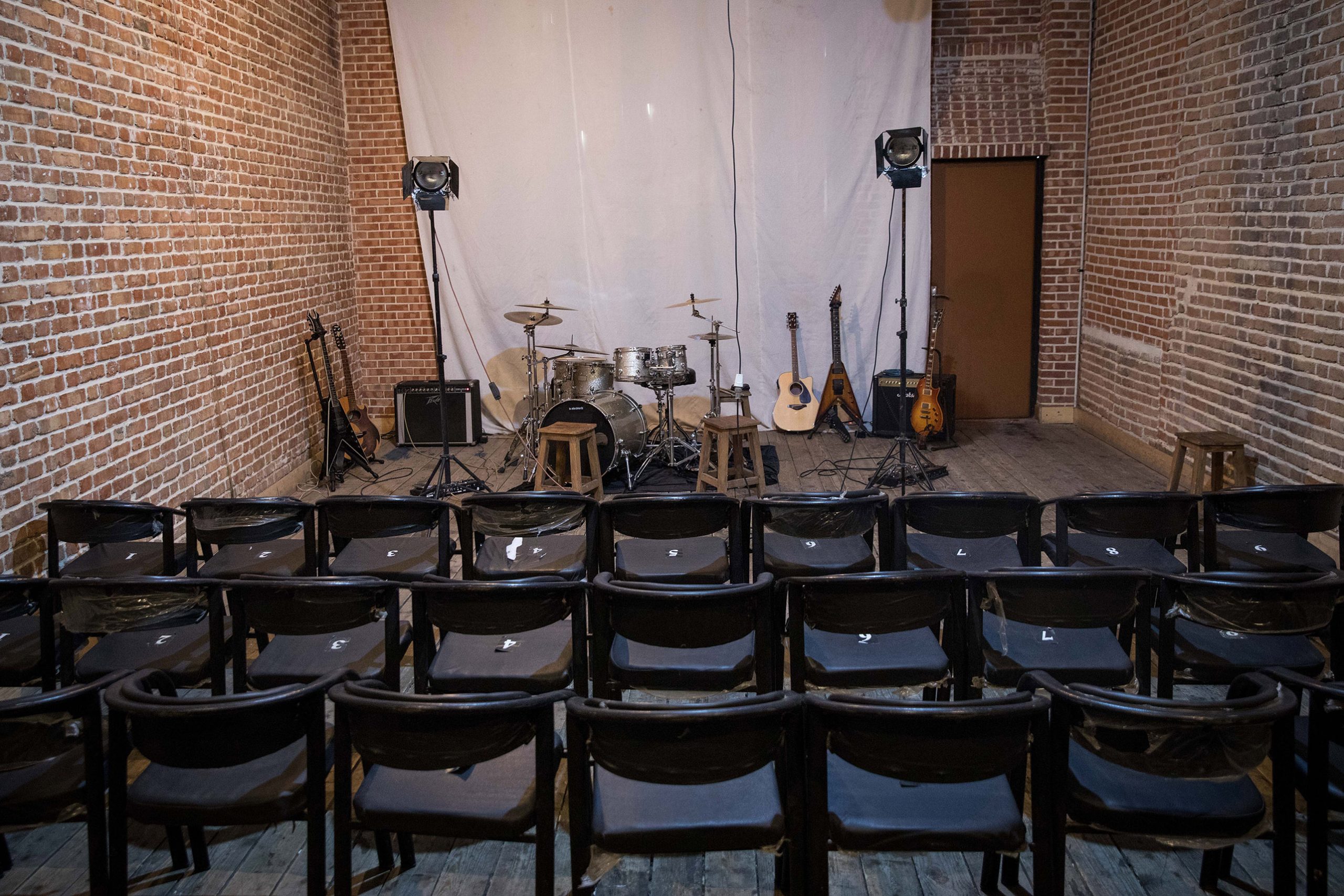