Performance of Baramant on the Darbast Platform of Mohsen Gallery, with the title of “Dead Room”,
was a kind of performance with limitation theme that during the performance, the audience only had the opportunity to hear the tracks through two headphones. The using time of each headphone was considered to be two minutes, but there were no limits on the number of uses.
As with other Baramant’s performances, this performance was also in line with the group’s thinking and on the basis of interactive performances (between musicians and audiences) which is held on 18th of August 2018. 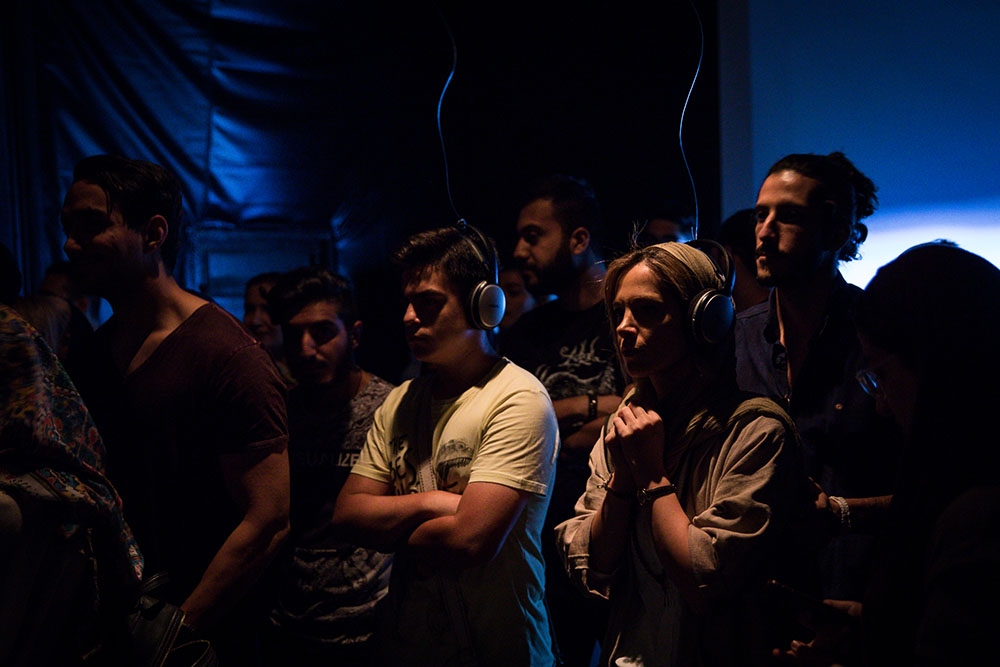 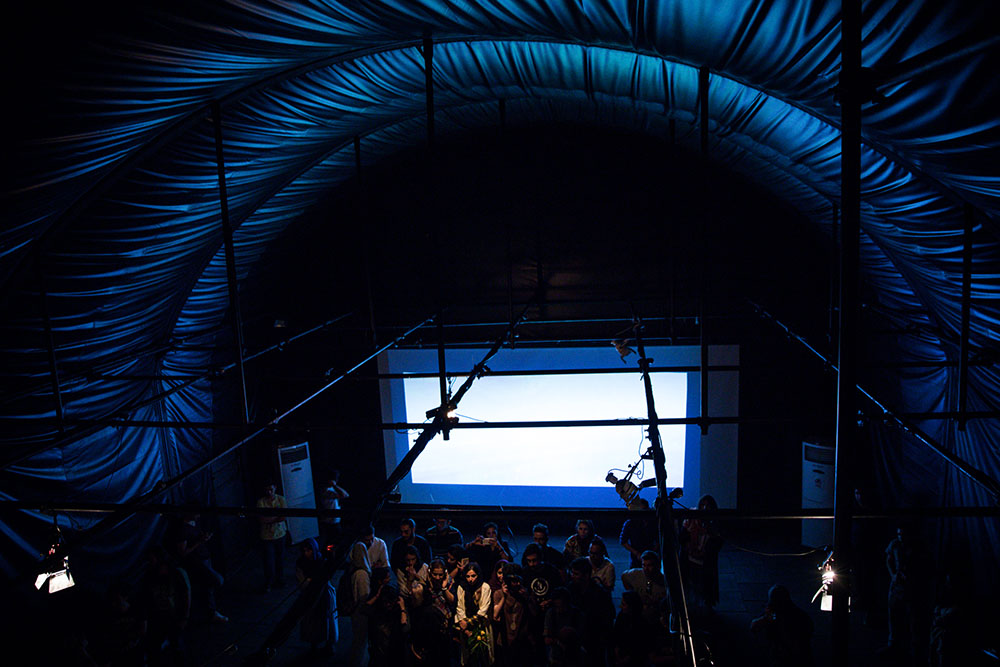 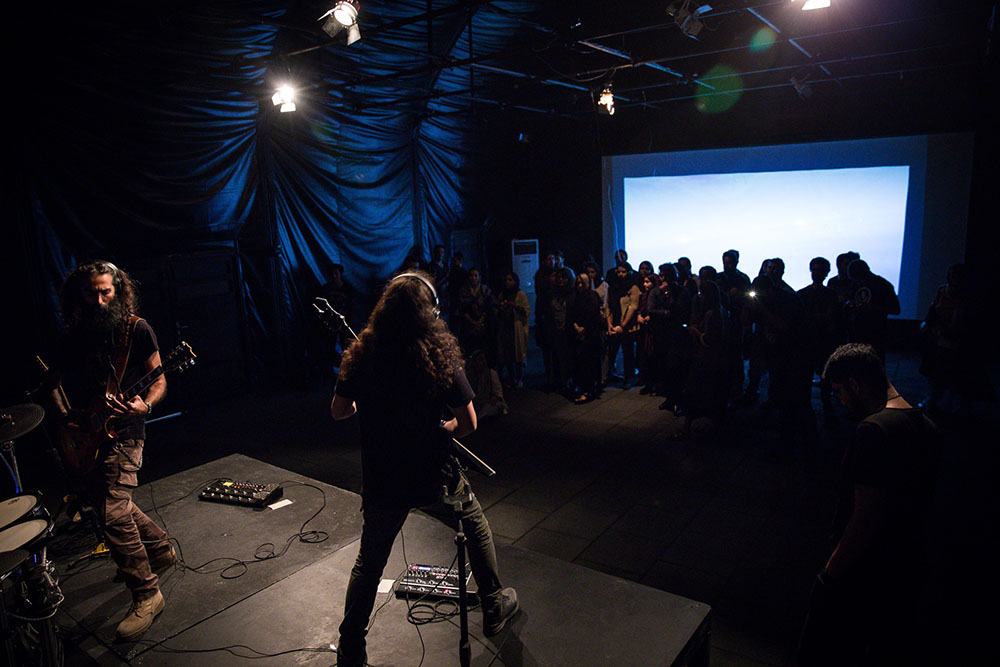 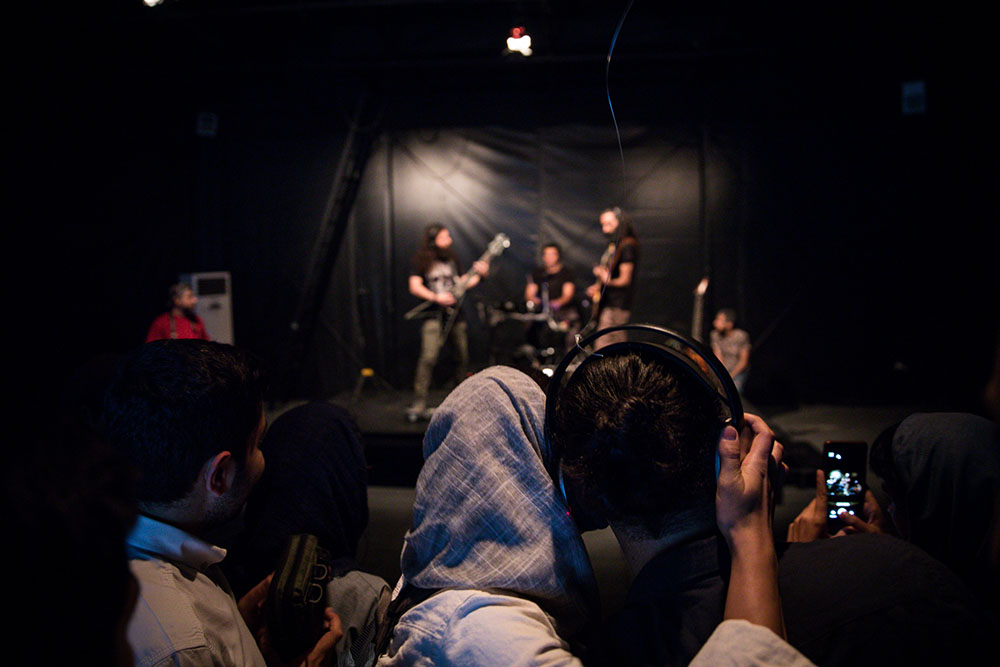 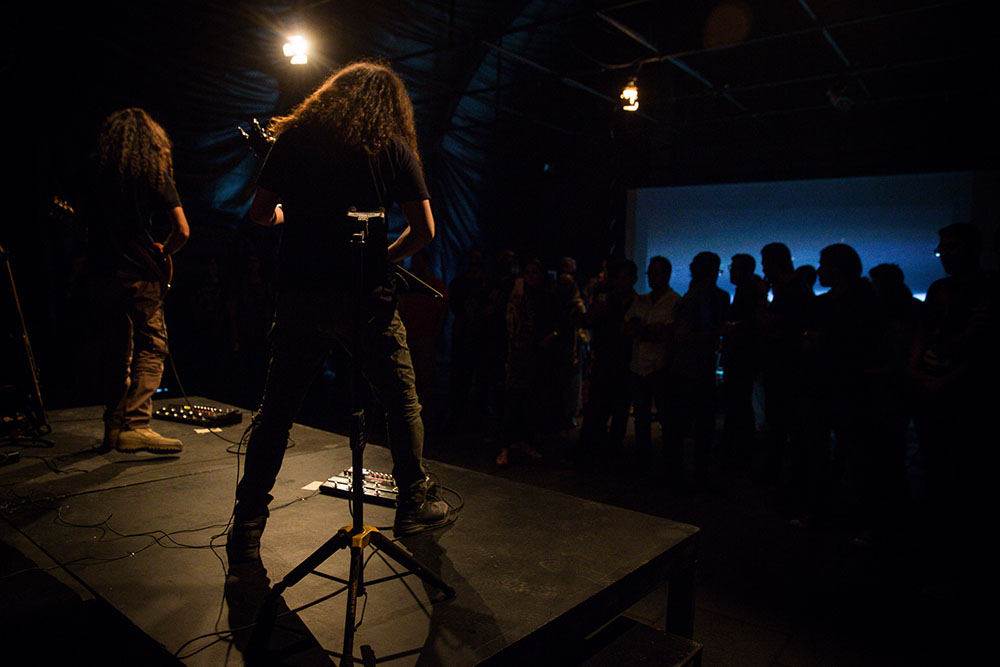 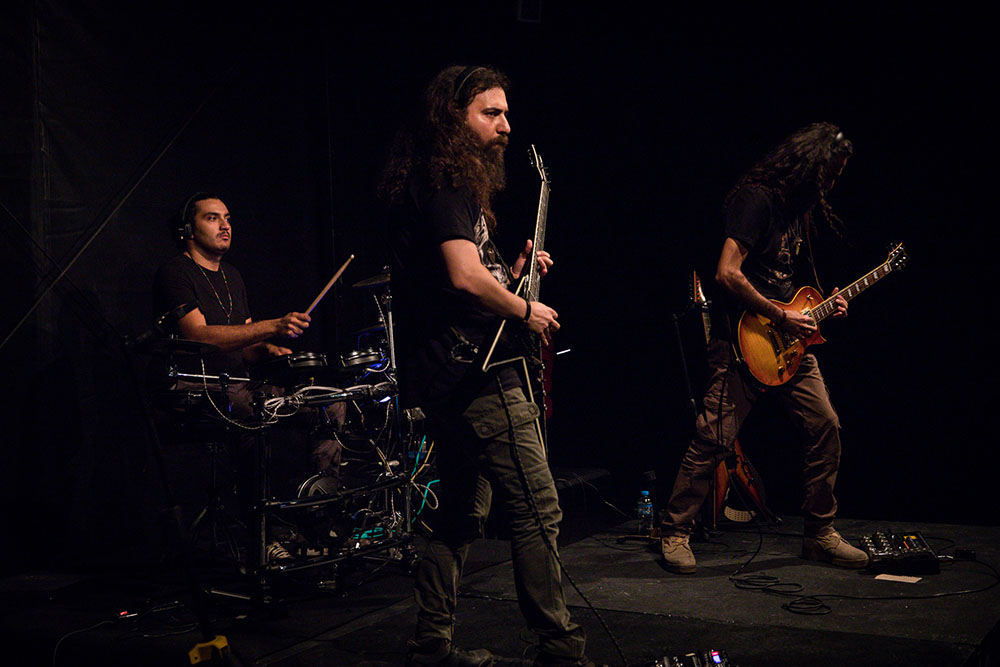 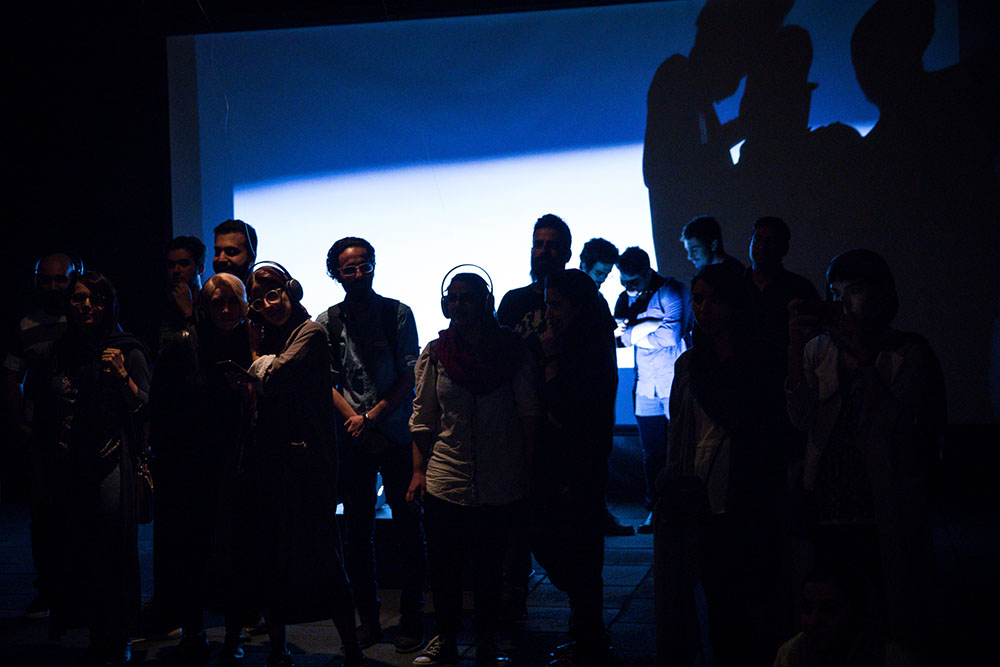 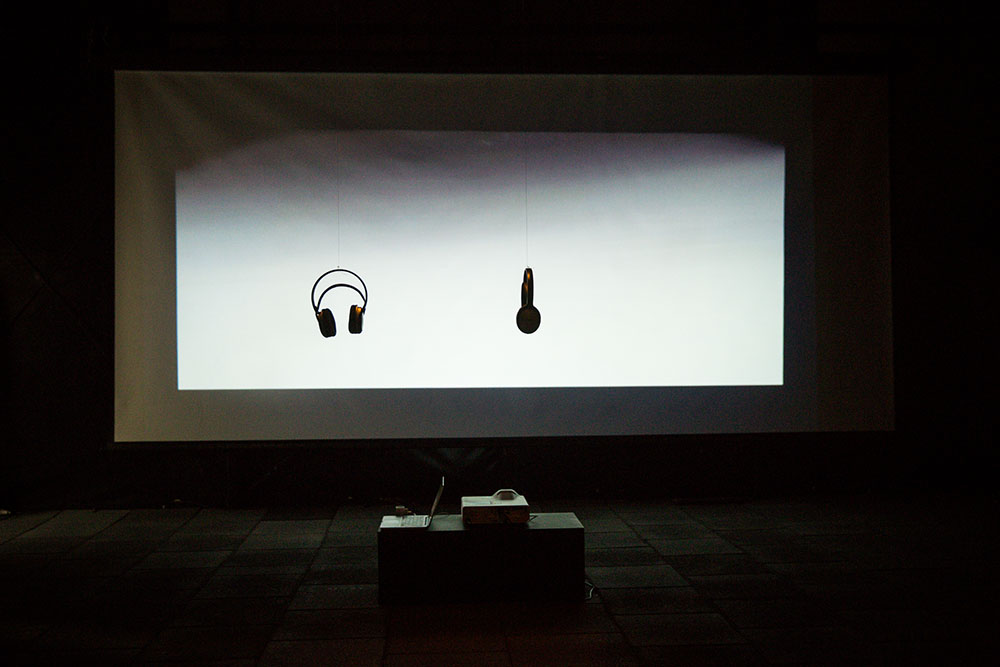